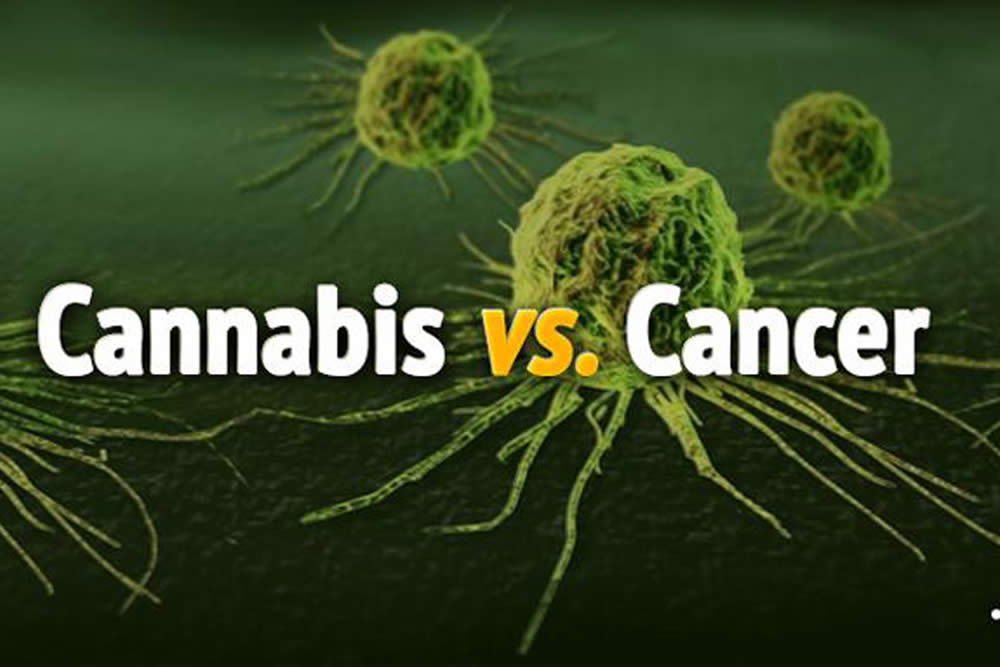 Cancer is a prevailing illness which afflicts 30% of all Americans. While 2/3 of cancer patients ultimately succumb to death as a result, many will endure and suffer the disease beforehand. For years, researches have not only been seeking medicines for prevention and cure of cancer, but also drugs that would somehow enhance the well-being of cancer patients. 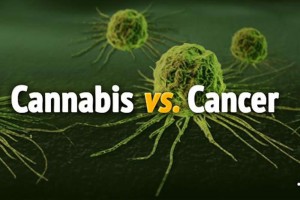 A number of cancer patients and their relatives who were inexperienced with the drug claimed that marijuana is that medicine. One such testimony was that of a woman as she related her experience to the Institutes of Medicine (IOM) on the case of her cancer-stricken husband,

The husband started his chemo, which for him was worse and made him sicker than the cancer. The disease had metastasized and he was given three months. The patient’s oncologist consented that the husband could use marijuana. Marijuana had change the demeanor of the husband and as relayed by his wife, “two puffs and my husband would go for chemotherapy with a smile and come home happy.” The husband eventually died, but according to his wife, marijuana had made his last months tolerable.

The wife was a member of the California Senior Legislature and author of a 1992 medical marijuana proposal which became the basis of California’s Proposition 215.

Cancer patients say medical marijuana benefits them by suppressing nausea and vomiting, enhancing appetite, easing pain, and calming anxiety. While other medications may do as well, marijuana can treat several symptoms simultaneously, which other medicines cannot.

For more than a decade, THC, in the form of Marinol (dronabinol), has already been used to treat symptoms in cancer patients and for AIDS patients as well. However, other cannabinoids, or combinations of cannabinoids, may be more effective than THC alone and any pharmaceuticals that will have such discoveries will benefit people with cancer as well as those living with AIDS.