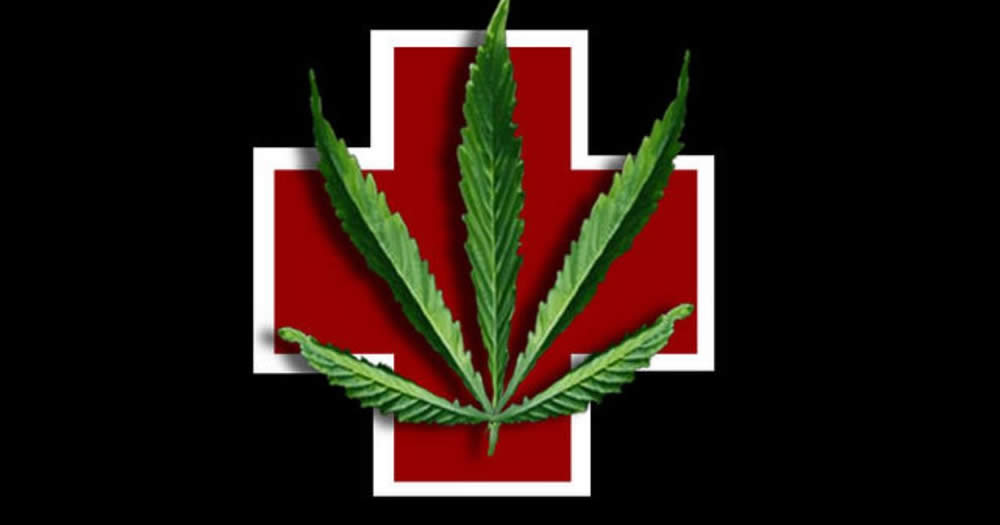 Some people called it “squid tactics” where one confuses and muddles the issue in a desperate attempt to dispel the truth. To some degree, this is the stance adopted by anti-marijuana activists. 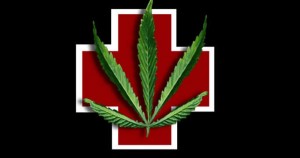 As marijuana legalization spreads across the country, many of the early negative biases on marijuana are being disproven. For instance, the contention that marijuana affects IQ has been shown to be untrue by an extensive Australian study and, more recently in a Harvard University report. The Harvard study shows that the impact of heavy marijuana use on learning and memory dissipates within 28 days of stopping use while heavy alcohol intake, by comparison, can have memory deficits for months, or even years.

The University College in London, in its study, avers that cannabis usage even increased connections in the brain and enhanced creativity. On the issue of overdosing, it is impossible to be poisoned by marijuana. On the other hand, according to the Center for Disease Control and Prevention, 2,221 people died of alcohol poisoning between 2010 and 2012 and an average of six people die daily of alcohol poisoning.

However, facts don’t seem to matter to anti-marijuana activists who thrive on unproven allegations and in exploiting unrelated and isolated circumstances for their political gain.