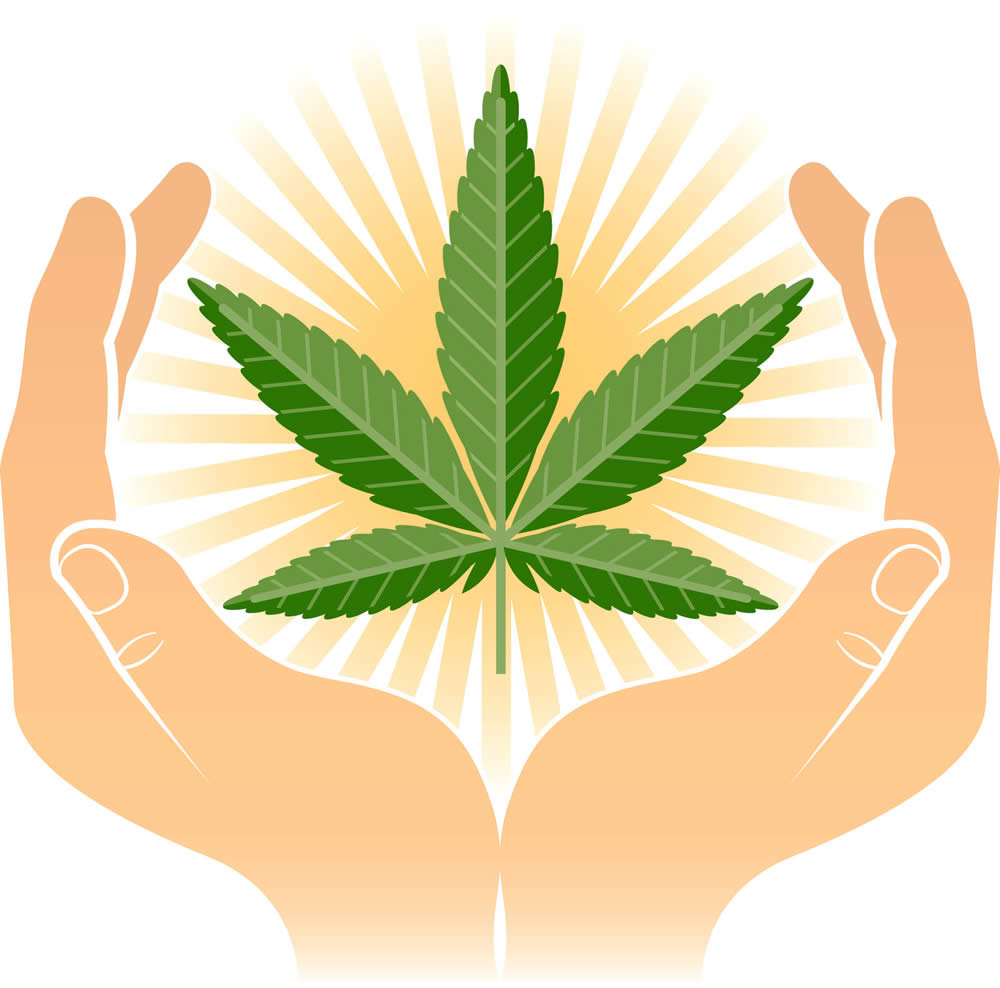 Arizona voters will soon have the opportunity to add a new “c” to the state’s economic foundation of copper, cotton, citrus, cattle and climate: cannabis.

If passed, the 2016 Arizona Marijuana Legalization Initiative will allow the state to capitalize on the burgeoning industry and the social benefits that come with it. The ballot initiative would allow those 21-and-older to privately possess and use limited quantities of marijuana and would create a regulated, taxable, legal, retail marijuana industry. 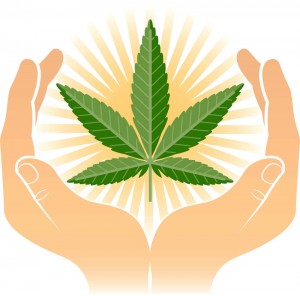 The initiative proposes that state funds generated by the industry be allocated towards education and healthcare. With Arizona’s K-12 system consistently ranked near the bottom in national reports, it could really benefit from the extra cash.
Arizona has good reasons to be hopeful. In Colorado, retail marijuana industry has generated a total sale of $700 million last year. The real economic impact is much higher as this figure excludes marijuana-related products, such as pipes or vaporizers, as well as any marijuana-related increase in tourism.

Though profits have been affected by restrictive federal tax laws, state taxes and banking difficulties, the industry has turned out to be a goldmine and is expected to become more profitable as it grows. Breckenridge Cannabis Club saw its sales increase by 3,000 percent on the first day they were permitted to sell marijuana to recreational users.

Profit is not limited to business owners. In 2014, the Colorado government raked in $63 million from marijuana sales and an additional $13 million in licensing fees. Significant amount of this money is being sent directly to public schools and drug prevention programs while the rest goes to the state’s general fund.