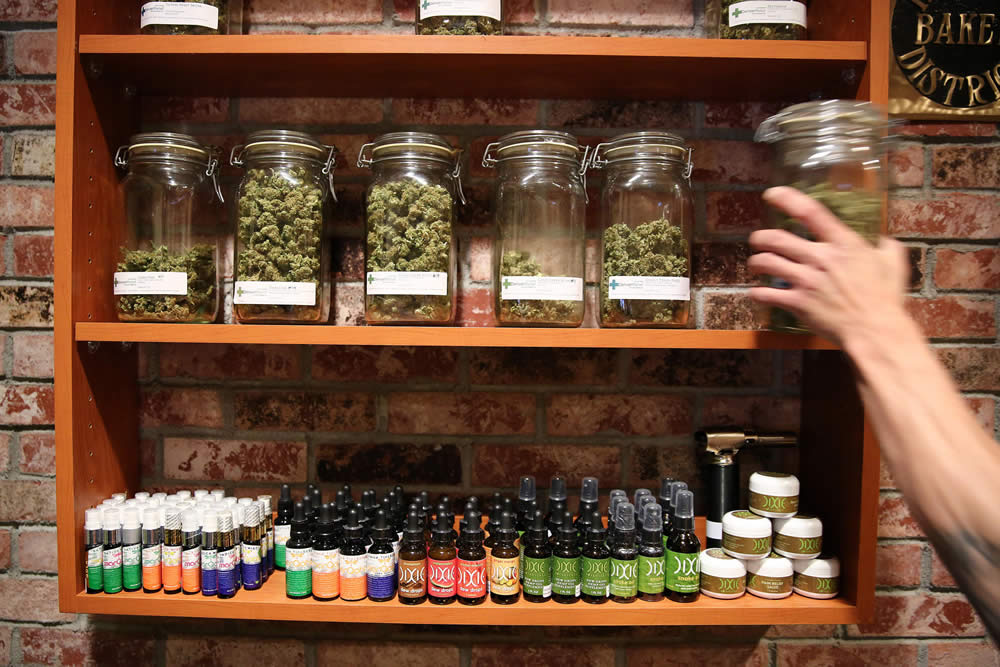 The Board of Supervisors approved a dispensary just outside the Florence town limits without the normal disputes and controversy. Healing Healthcare, will be the eighth operating dispensary in Pinal County and the third in an unincorporated area, while five other dispensaries are located within municipalities. 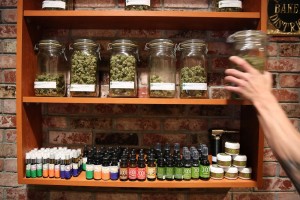 The board voted 3-1 to approve the dispensary with Chairwoman Cheryl Chase, a Republican from San Tan Valley who has voted in opposition to every dispensary to come before the Board, was the lone nay vote. In the past, her comments resonate with County Attorney Lando Voyles, who says medical marijuana dispensaries are wrong and dangerous.

Tom Bean, a Casa Grande resident told the board he has enough of Voyles’ anti-medical marijuana diatribe and called the county attorney a liar by spreading misinformation in an effort to influence the board’s votes. “Marijuana dispensaries help Pinal County. Voyles is trying to, once again, convince you how (to vote) by lying to you”, Bean said.

Healing Healthcare had a near universal approval from residents in the area where more than 9,000 signatures of support were collected going door-to-door in the community.

County planner Ashlee MacDonald said staff received just one letter of opposition, and only one person opposed the dispensary at a prior public hearing. The Pinal County Planning and Zoning Commission had voted 8-0 to recommend approval of the permit.