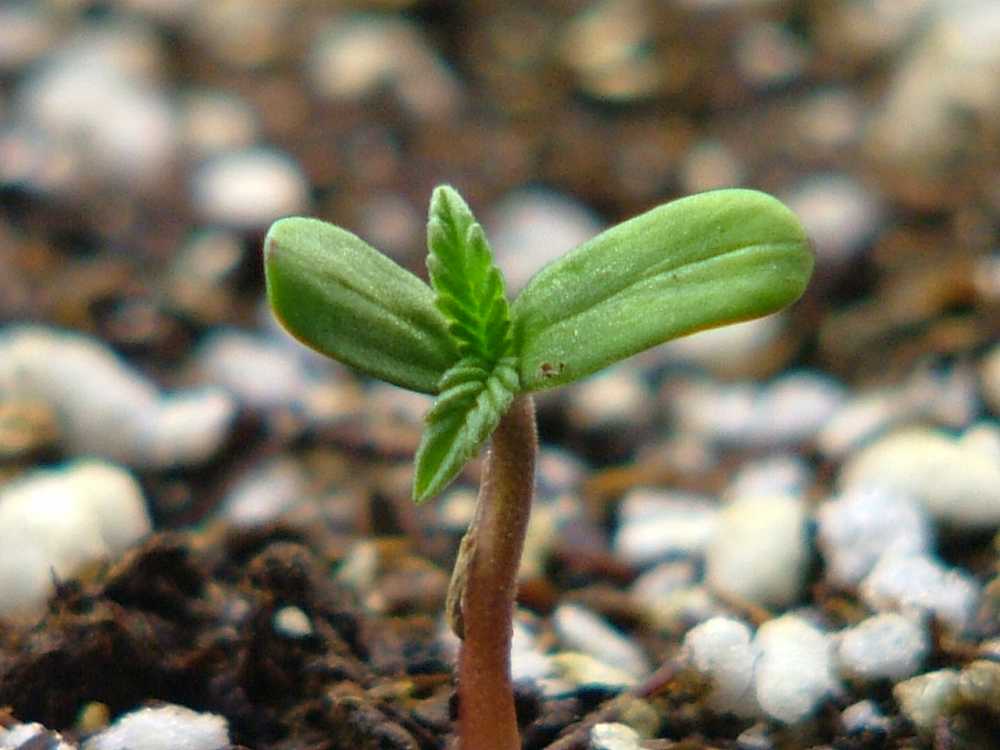 Blog  |  Laws  |  Chaos in AZ and Its Medical Marijuana Program

A marijuana bill that would have stripped away all doctors who can legally recommend marijuana, and made the program costly and anything but hassle-free to patients in Arizona was killed. HCR 2019 was being pushed by Rep. Jay Lawrence and had it passed, would have completely vanquish the Arizona Medical Marijuana Program already voted on and passed by voters in 2010. 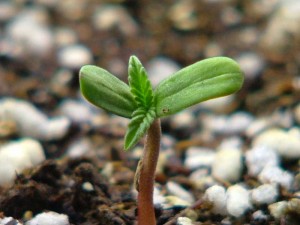 HC2019 would have finished the battle undermining Arizona Medical Marijuana Act (AMMA) by state legislators who have been continuously doing so since its passage in 2010. The bill presented some ludicrous inclusions that would have made the program more of a burden than an aid to patients.

Thankfully HCR 2019 was killed, and there will be no financial burden for patients to renew cards and it will still be possible to get recommendations from physicians. Supporters and patients of AMMA call on everyone to join them at a rally to continue to stand up for everyone’s rights on January 27, Wednesday at 10am at the Arizona State Capitol building.