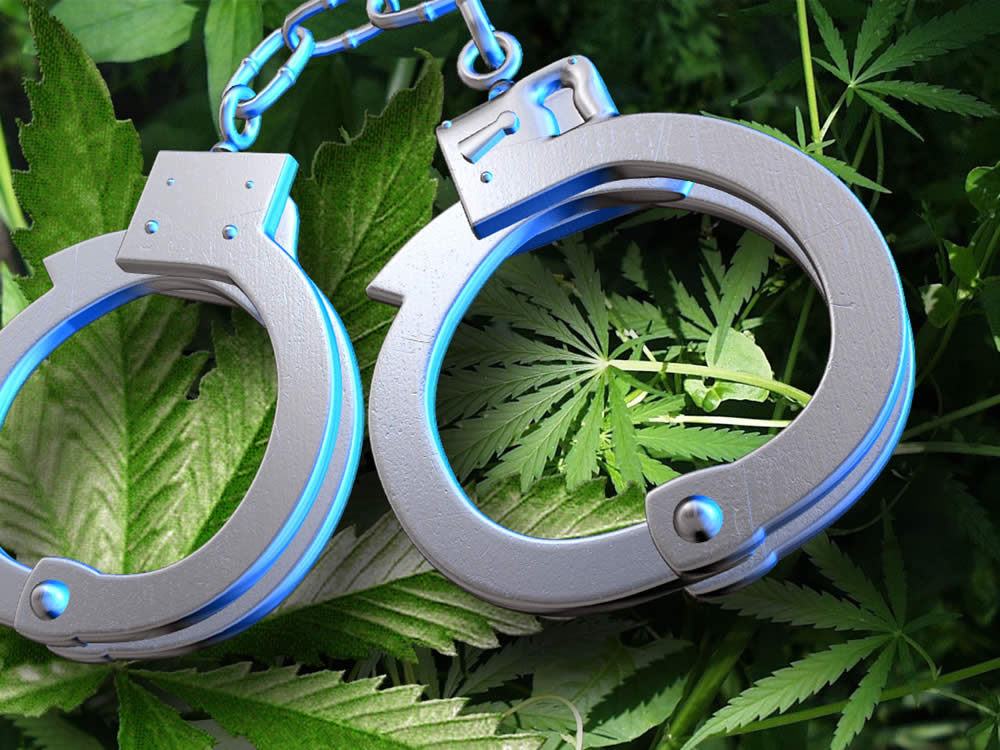 The Court of Appeals of the State of Arizona ruled that a mere smell of marijuana is not enough for the state police to secure a warrant and bust down the doors of users. Unlike before when the odor of the plant provided probable cause and basis for the judge to issue a search warrant, the situation has changed since 2010 with the approval of the Arizona Medical Marijuana Act.

Writing for the majority, Judge Peter Eckerstrom, said that “medical marijuana use is lawful under Arizona law” and its scent alone does not disclose that a crime has occurred. Simply said, marijuana smell, without other evidence, does not provide constitutional grounds for a search. With the decision, the Court established a set-up called “odor-plus” standard. The decision cited that if scent alone provides probable cause of a crime, marijuana patients would be treated as second-class citizens losing their right to privacy and security, even the sanctuary of their own homes.

The Court’s decision is considered a set-back for the law enforcers and prosecutors who before the ruling did not require additional justification for the issuance of a warrant. Eckerstrom admitted that the ruling may put the police on a compromising position since they had been operating for years on the premise that marijuana is illegal under any circumstance.

David Euchner, an assistant Pima County public defender who argued the case, warned that the decision is not an absolute escape clause for those who illegally possess marijuana. He said that there are situations when scent alone provides basis for search such as on the case of those who inhale pot in public areas.