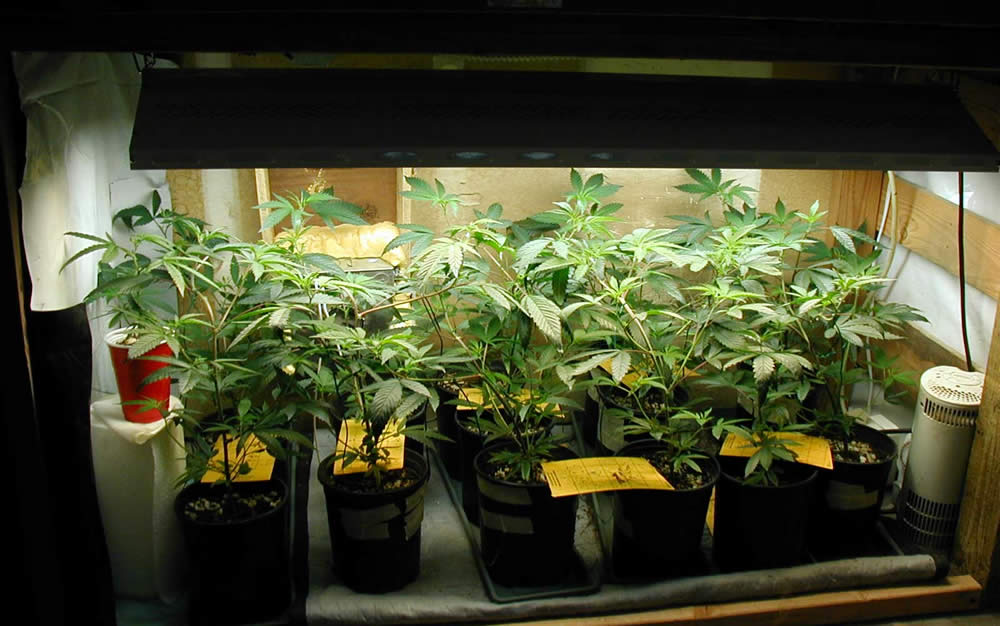 Arizona courts are having opposing views on the repercussions of legalized medical marijuana on the ability of police to make searches and arrest based solely by smell of the drug. 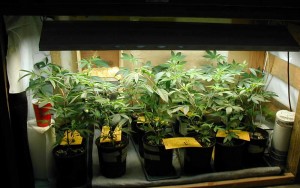 A three-judge panel of the State Court of Appeal ruled in one case that it is permissible for the police to search a car which smelled of burned marijuana. The panel denied the argument of the defendant that with the legalization of medical marijuana, it must be assumed that the marijuana scent the police smell or see is lawful, unless proven otherwise.

In a different case, however, a different panel of the same court ruled that with the legalization of medical marijuana, mere possession or smell are not sufficient grounds to determine legal basis for search or arrest. In the ruling, which involved a search warrant for a building after a police officer smelled pot, Judge Peter Eckerstrom said that to preserve the person’s right to privacy, more evidence must be demanded “beyond mere scent of marijuana.”