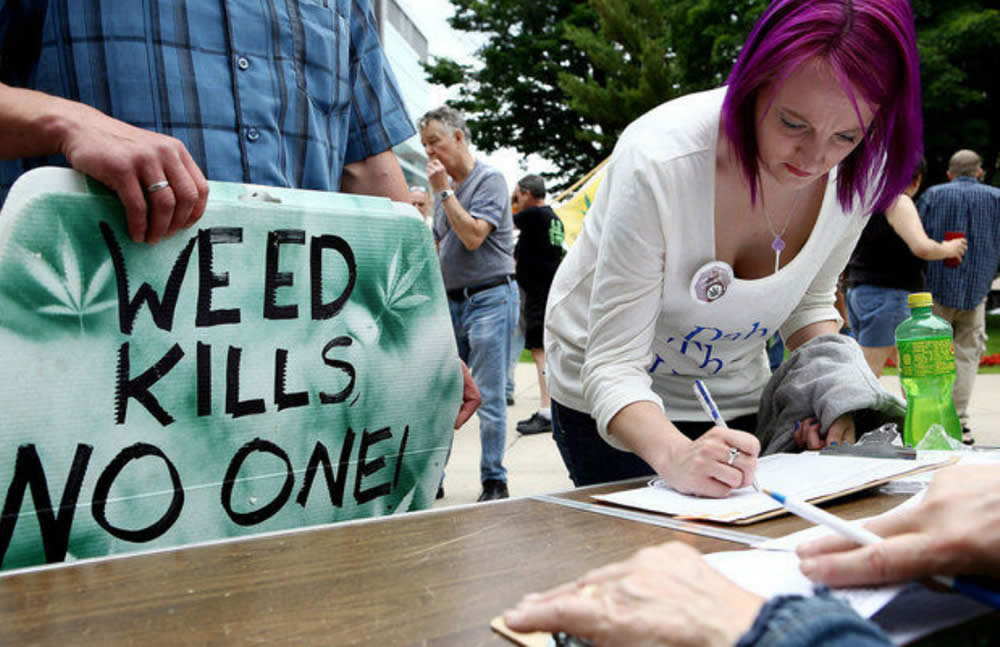 Blog  |  News  |  Campaign For Marijuana Legalization Off To A Good Start

It was announced by The Campaign to Regulate Marijuana Like Alcohol (CRMLA) that within 10 weeks, they have generated 50,000 signatures of at least 150,000 signatures needed by July 2016 in order to get onto the November 2016 ballot. 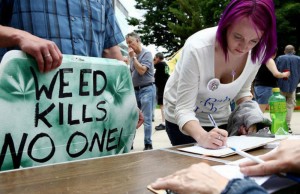 CRMLA organizers are overwhelmed by the outpouring of support and they believe that voters in Arizona are disposed to further reform the state’s marijuana laws. They noted that adults of all ages and political colors yearn to vote for this in November 2016 and it is the right initiative at the right time. The momentum in generating signatures has no signs of slowing as the initiative supporters get dozens of requests on social media and phone calls daily to the campaign headquarters asking where people can sign petitions.

The CRMLA’s initiative dubbed as the Regulation and Taxation of Marijuana Act would include the following propositions:

Funds generated from tax revenue on the recreational marijuana industry shall be used to implement and enforce rules and regulations as well as allocations to the Department of Education for construction, maintenance, operating costs, and full-day kindergarten programs, and to the Department of Health Services for public health efforts.