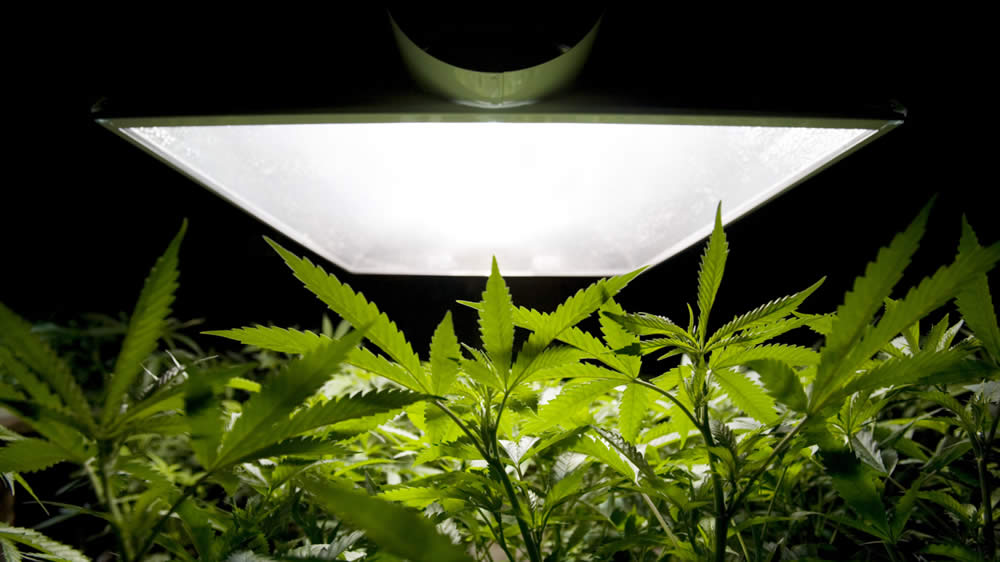 On the Drug Enforcement Administration’s list of Controlled Substances, Cannabis’ status is Schedule 1. Two petitions filed with the federal government have recommendations on where marijuana should appear in the list. 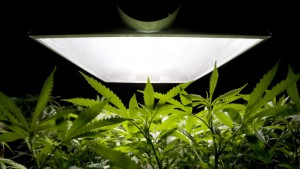 Although the letter did not specify where exactly on the list marijuana should go, San Francisco weekly concluded that the health department suggested a lower category for only one reason, down is the only way to go.

In September, the DOJ formally stated that it was receiving the documents of the health department and once finished will be published in the Federal Register with all related documents.

It would be a big deal if the DEA did decide to reschedule cannabis, mostly if it is listed as Schedule III or below. If that were to happen, it would remove marijuana business taxes, which is the application of 280E.