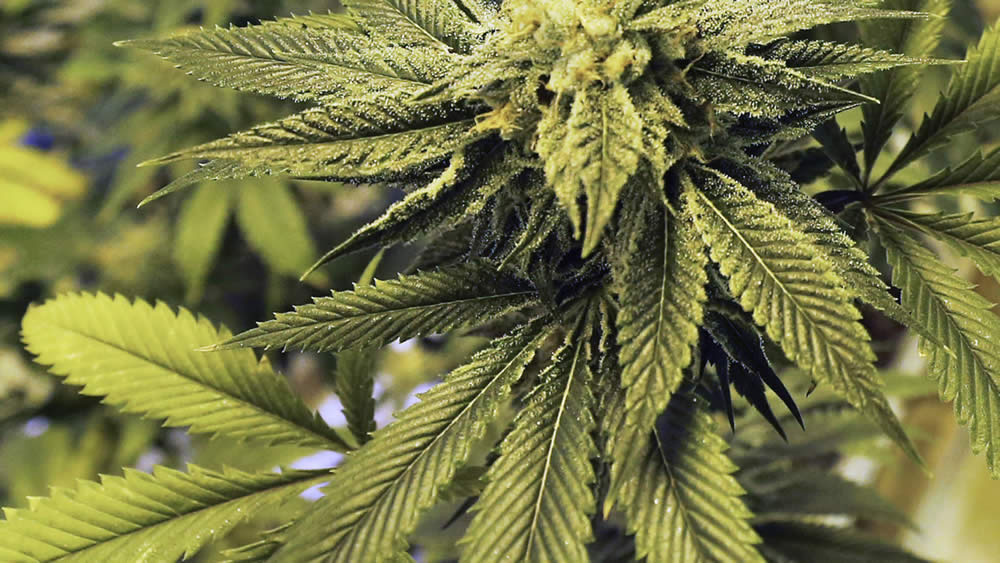 By July 7th, a valid 150,642 signatures must be submitted to the Secretary of State’s office to regulate marijuana like alcohol in Arizona. This is a campaign backed by the National Marijuana Policy Project which has collected over 100,000 signatures as of Friday. Though a little far from their goal of 230,000 signatures, supporters of the campaign are quite positive that they will reach their goal in time. 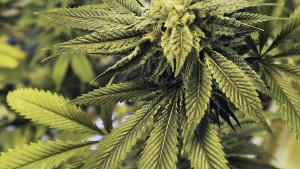 The campaign’s objective is to allow adults 21 and older the ability to possess and grow a limited amount of marijuana. It will be regulated like alcohol and have a 15% tax on retail marijuana sales in which the revenue will be used in the implementation of rules, the Department of Education and the Department of Health.

A June 2015 poll found that 53% Arizona voters are in favor of legalizing marijuana thus making the organizers positive that they will be successful in placing the measure on Nov. 2016 ballot. If so, prohibition on marijuana in Arizona would end and be replaced by a system of regulated and taxed marijuana.