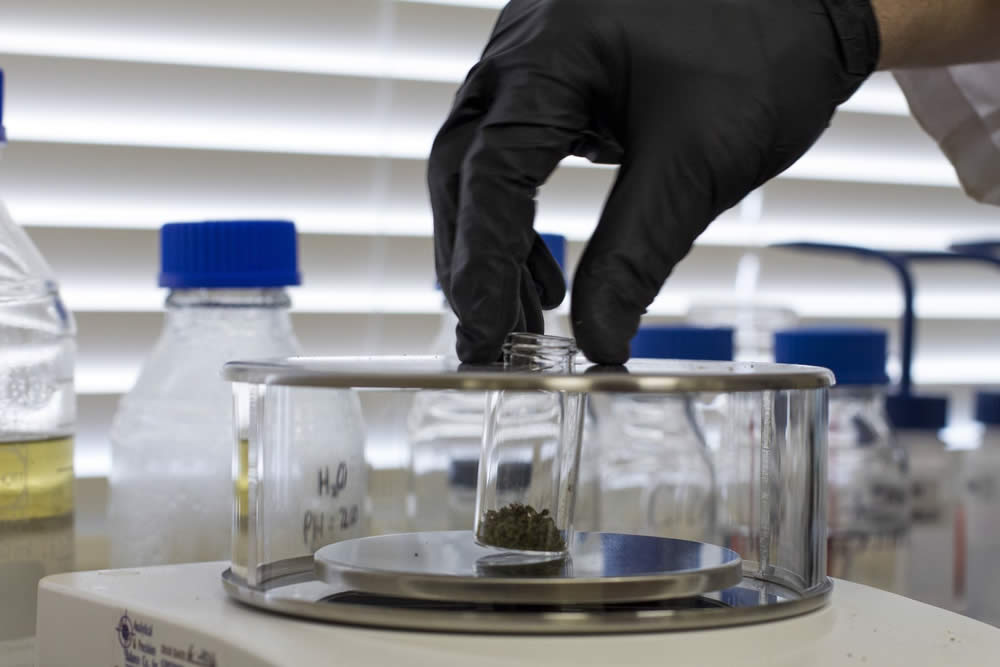 There have been many marijuana product recalls in Colorado for presence of toxins. Because of this, supporters of Arizona Marijuana legalization are pushing for a mandatory testing of all marijuana products for toxins, such as pesticides, herbicides, and molds by dispensaries and caregivers. At present, the enacted law on marijuana legalization in Arizona only includes that dispensaries are required to include on their products’ labels the chemicals that are used to grow and other chemicals that might be in it. 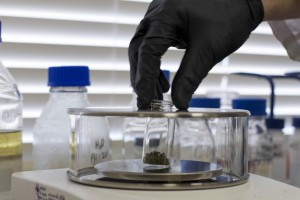 JP Holyoak, Chairman of the Campaign to Regulate Marijuana like Alcohol in Arizona, says that the people of Arizona would be better off knowing that the products that they use are safe, tested and free from any tinge of harmful chemicals that would have easy access to their bodies. He added that this mandatory testing, which is a very rational regulation, is not only absent in Arizona but everywhere.

Coach and author, Gordie Bufton, says that it is pretty common for manufacturers to use pesticides on their crops for protection but that doesn’t protect the users from those harmful chemicals and the effects it can have on our bodies.

As Colorado bans the use of pesticide, the people of Arizona wish to see the same. Not only for medical cannabis but for the initiative appearing on the November 2016 ballot for recreational marijuana.

The campaign to legalize marijuana is a step taken by many states to ensure that the people will receive the best treatment plan for the various conditions and mandatory testing of marijuana products will contribute to ensuring the success of this goal.